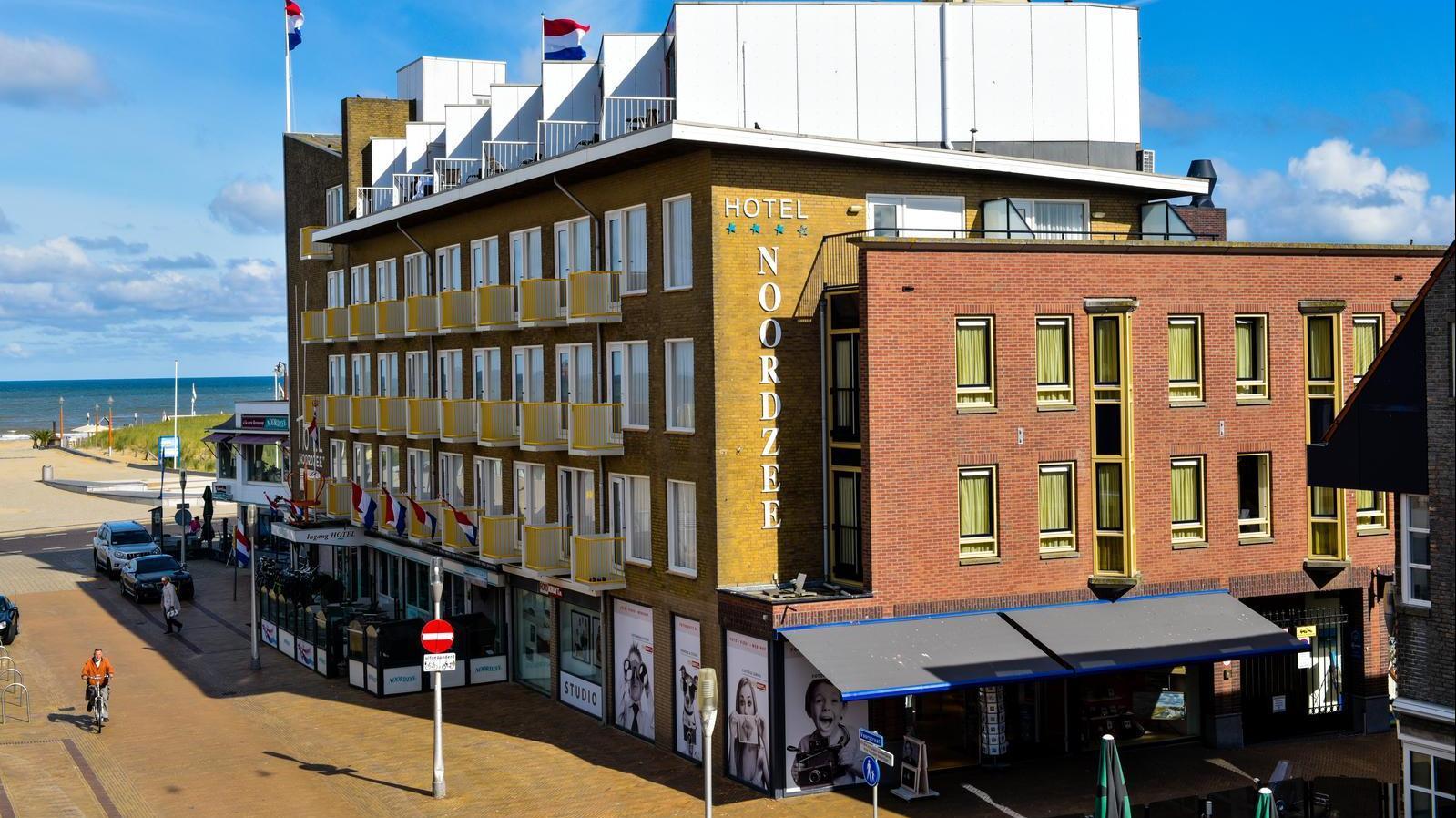 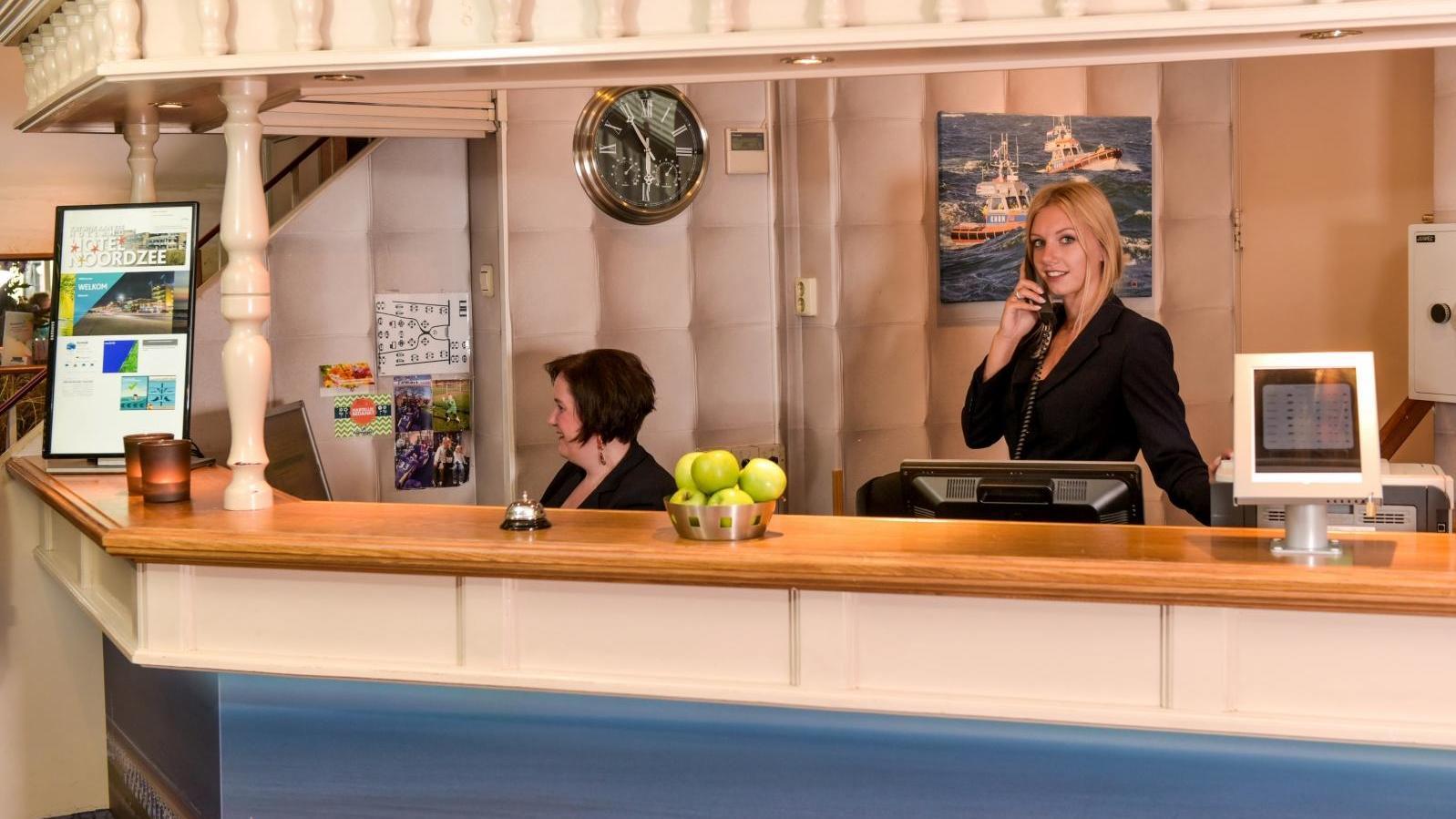 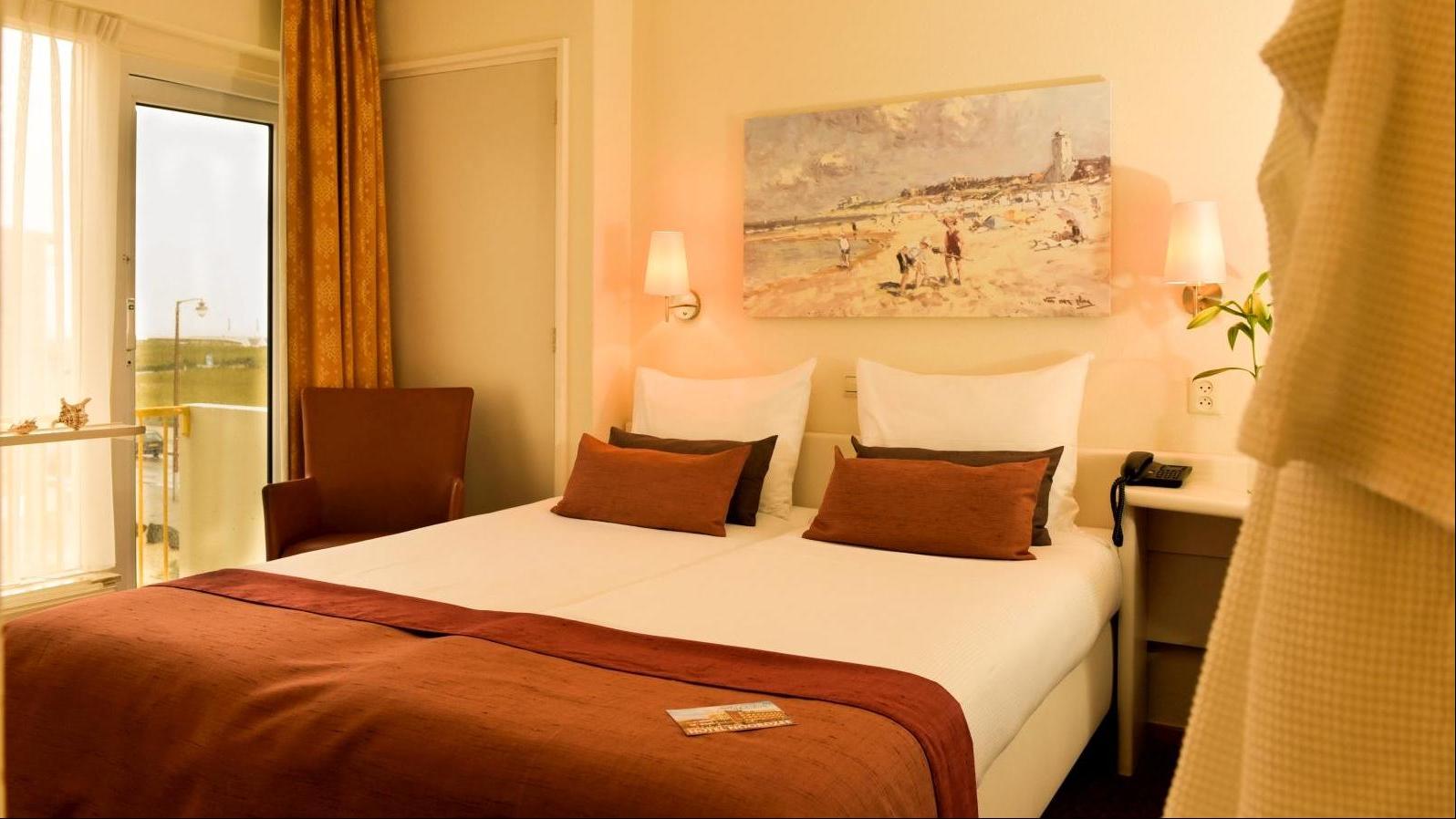 For the history of our hotel, we have to take you back to the year 1870. This is the year when Cornelis and Cornelia Kruyt first welcomed their guests in Kruyt Guesthouse, as our hotel was named in the past. Their daughter Maartje was head of the kitchen while their other daughter Barbara runned the hotel, expanding it with over 100 rooms, which was huge then. In that same period of time, beautiful Katwijk aan Zee became a popular hide-away for artists from all over Europe. The famous German painter Hans von Bartels and the Dutch painter Jan Toorop – both from the same generation as Van Gogh and Mondriaan – frequently visited our guesthouse

After the Second World War, during which both the boulevard and the guesthouse were demolished, begins part two of the history of our hotel. After long negotiations, the two brothers Kees and Dirk Kruyt (cousins of Barbara and Maartje) gave the sign for reconstructing the hotel from scratch. Geert Drexhagen, a well known architect, worked closely together with constructor Ouwehand and Kruyt Painters to rebuild the hotel within six months. On July 6th 1953, the doors of the brand new Hotel Noordzee opened.

In the years after the re-opening, many constructions took place. All rooms were provided with a separate bathroom and in 1987 a fourth floor was added to the hotel. The next generation Kruyt, the brothers Kees, André and Frans, expanded the hotel with a pancake restaurant and pizzeria. Both restaurants were an immediate success, both with tourists as the local population. In 1993, forty years after Hotel Noordzee opened its doors, a huge party was organised, including performances by Dutch singers Lee Towers and Marco Borsato, with a spectacular firework show as a grand finale. In the year 2000 – the year that our Royal Family visited Katwijk – another piece of construction was added: a private parking underneath the hotel and a number of luxurious suites. Nowadays our mother and grandmother Cisca Kruyt, widow of Kees sr., is still there in the background. Also, a number of the grandchildren work in the hotel. As you can see, Hotel Noordzee is a true family hotel, that from generation after generation is happy to offer you warm hospitality and personal service. 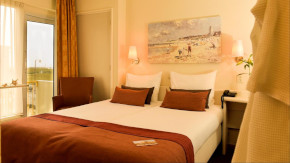 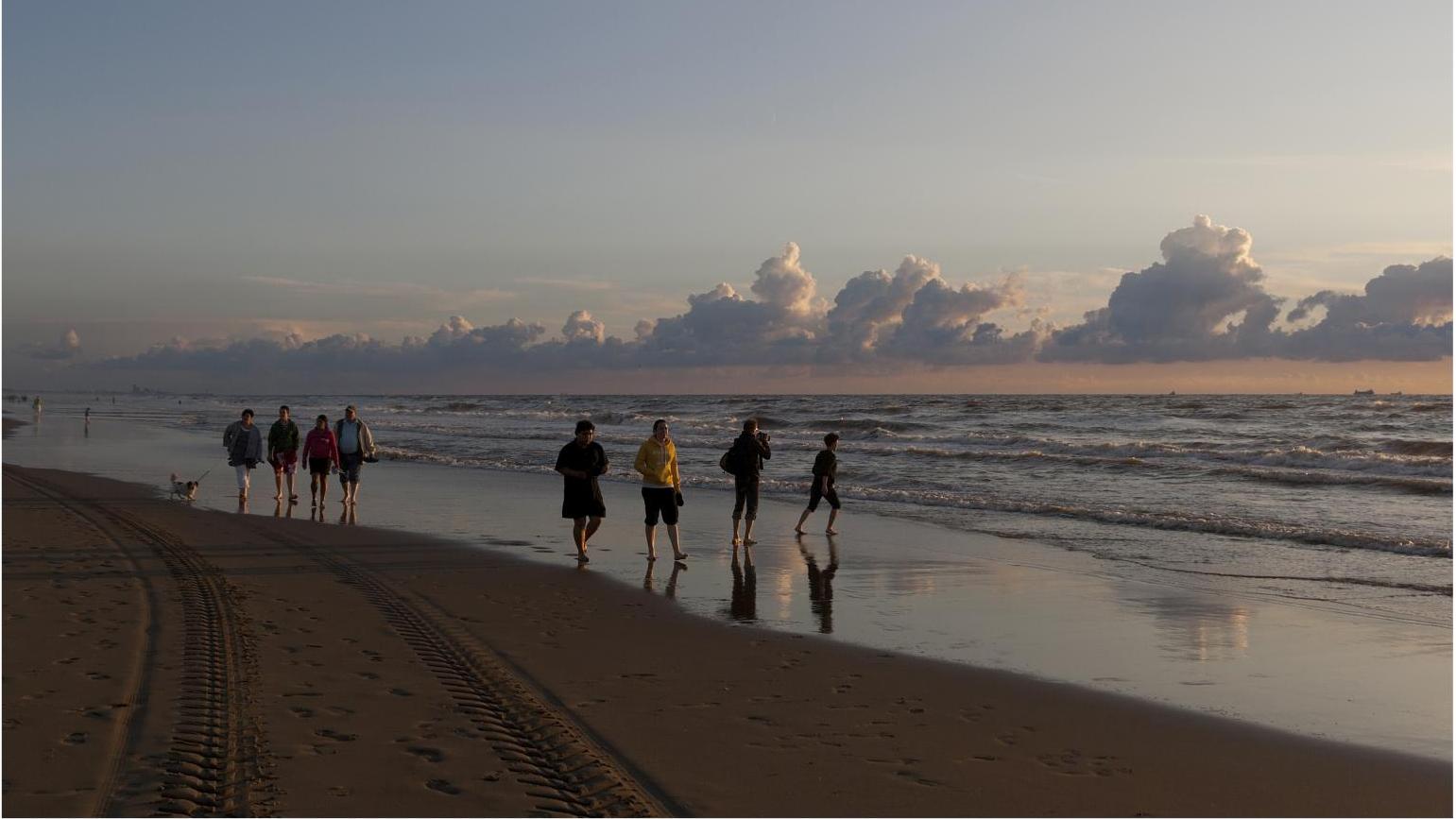